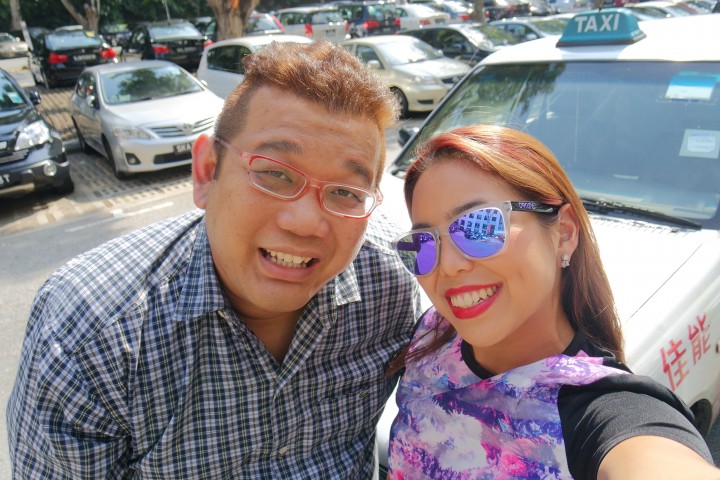 So a few weeks ago, Easy Taxi approached me and asked if I wanted to help with this thing called Golden Call. Essentially, they’re rewarding taxi drivers who use their app and they wanted me to be a mystery passenger to surprise a random driver with a 24k GOLD plate! I should really get on this driving this..but maybe later. LETS TALK ABOUT THAT GOLD!

My home is literally in some really obscure place, so taxis always have issues searching for me. So the first good thing about this guy, was that he found me and got to my home quickly. (Since time is money and money is time…or whatever that saying is). Secondly, he was such an earnest guy, just driving his cab. No complaints about anything, not striking like really awkward conversations when you really want to have your own peace. This taxi driver was cool. Plus, he wasnt driving F1 style. At that point, the experience was already not TOO shabby.

BUT I wanted a conversation, I wanted to find out more about this man. So once I got into the cab, I asked him how his day was. He told me he had been driving for hours, and the music on the radio is what keeps him going, and he was really exhausted (as you can see from the photo). Apparently, I was going to be his last passenger of the day!

Huge props to Easy Taxi for doing this. Definitely a profession that needs more love.

WATCH THE VIDEO HERE to see his priceless reaction!